My first impressions of Haroun and the Sea of Stories was surprise.  When I opened it, I did not expect to see all of the odd names and vocabulary, especially for a book that was billed as a “children’s book”.  Also, I did not really like the book at first.  It seemed very weird and uninteresting, and I thought that it would be like that all of the way through the book.  All of the weird names made me think that Rushdie was trying to rip off Dr.  Seuss in that way. 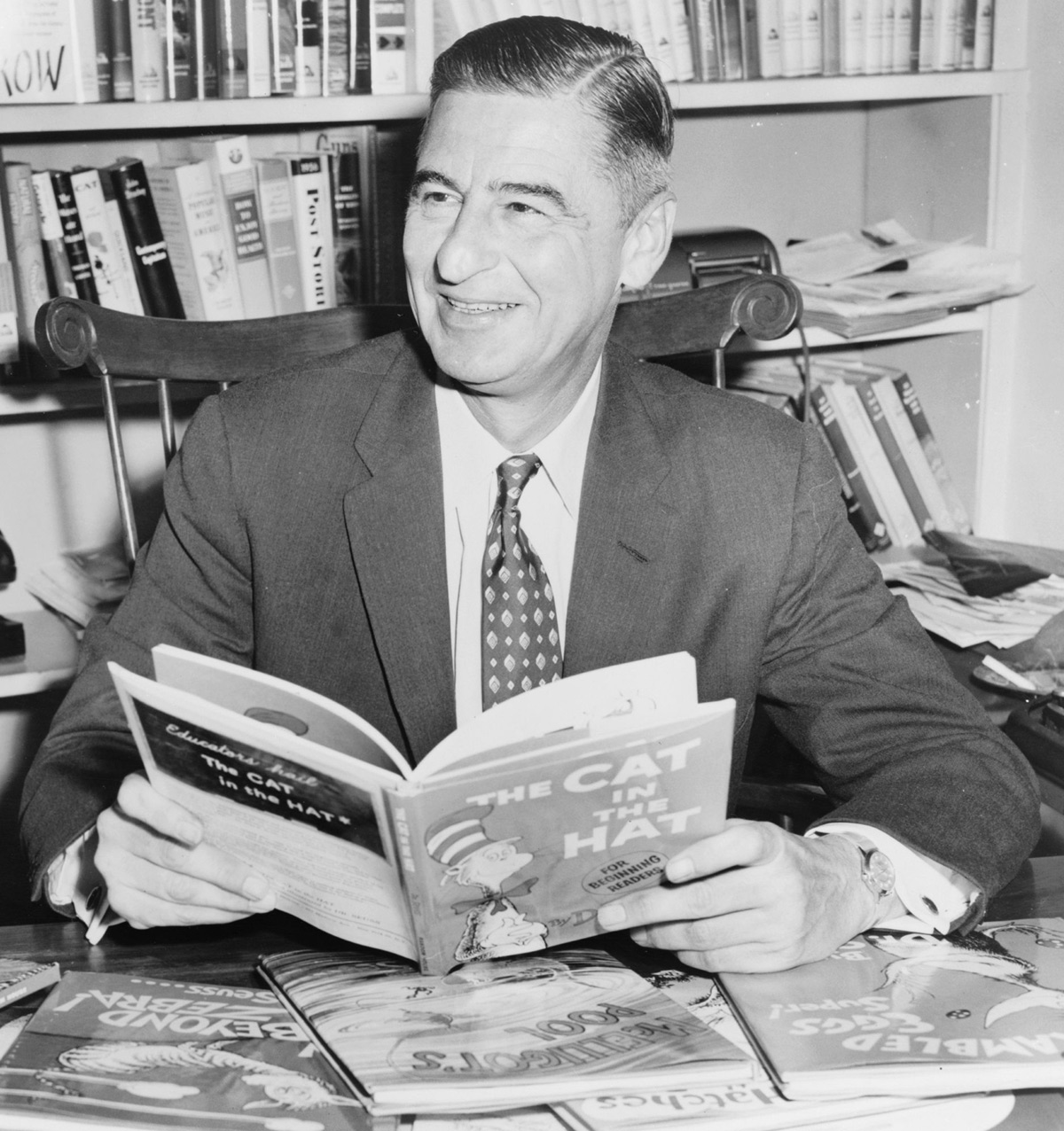 I am reading through the lens of allusion.  While reading through this lens, I have been able to notice the many references to other novels he has made in his story.  One of the main books I’ve noticed Rushdie is referencing in the first four chapters is Alice in Wonderland.  For example, I saw that when Rushdie first wrote about the Water Genie on page 54, it reminded me of the rabbit in Alice in Wonderland, as the Water Genie introduced Haroun to the new world of Kahani as the rabbit introduced Alice to the Wonderland she found herself in. An interesting passage I found while reading was the section where Haroun is asked by the Water Genie to pick his transport animal, and then Haroun picks the Hoopoe.  This scene reminds me of the part in 1001 Arabian Nights where they ride the magic carpets, as the Hoopoe is essentially the magic carpet of this book.

today was very interesting.  Talking with others that viewed the story through different lenses like Allegory, Satire, and Monomyth gave me a different view of the book.  I now am thinking deeper about the meanings of this book, as we got into why Rushdie wrote it the way he did, and how he incorporated bits of his own problems into this story for his son.  An example of this would be that he has had problems with his voice being silenced with the whole Islam issue he had.  I thought he worked that in by having one of the main themes of the book be making your voice heard/finding your true voice.
I found a great and insightful Prezi that helped me see other examples of allusion in Haroun, found here: Prezi Link