Medcalf feels as though our school system is teaching too much to the test. He talked a lot about how schools are creating fake safe zones for students, and they are causing the students more harm than good.  He believes that kids should struggle when they are young so that they aren’t being protected and then when they have to go out and face the real world, they are totally screwed.  Medcalf and the host suggested that schools stop teaching straight to a test, which I completely agree with, as they should teach material, but not all of it should just be focused on getting students to pass a test to make their school look better.  The part that they talked about which I am on the fence about is giving students more autonomy and freedom to learn on their own, as the host said, some non-motivated students would blow that off and just mess around, wasting time.

If the school gave me time in the day to learn independently, I would definitely use it.  I think that I would be able to pursue my own interests more freely, and not have to worry about getting things done or doing something well for a good grade.  I could just relax and research and then improve.  I would most likely work on my photography, and I think that I’d be able to make great improvements.  Some people I know would waste time at first, but I think that in the end, if there is time dedicated to learning, the kids will eventually get bored of sitting on their phone and realize that it is fun to learn new things about things they are actually interested in.

Now, moving on to the point that Medcalf makes about being told what to do vs. figuring things out on my own and failing, then learning from that, I would definitely choose doing things on my own.  I really don’t like being controlled and told exactly what to do and how to do things, because doing things on my own would allow me to figure out the best way, and give me more independence.  I have always preferred working independently, because I guess I’m more of an introvert, but I feel that when I figure things out on my own, I learn and evolve.

The ideas Medcalf offers worry me, because I feel that there may not be much structure.  Our country needs an education system that has standards, and I think that some students may not benefit from not teaching to the test and having more independent time.  I think that some of his ideas would work the best for more advanced students that can handle doing things on their own, and may not need as much help, but the students that struggle through school may not like this.  They could have huge issues on their own because they won’t be able to figure things out or they may need the extra time that it taken that focuses on the test, because without it they wouldn’t pass. 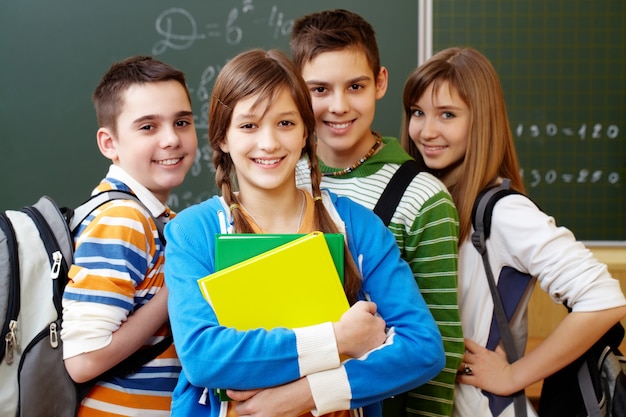 I think that Medcalf does offer some insight into what would be good to have, but a lot of it just is not practical.  I like the mental aspects he talks about, how he wants to have the mentality of not such a safe space.  The physical ideas, however, seem that they cannot be easily achieved, and will not work unless the entire school system is thrown out and started completely fresh.  That seems like it’ll never happen.  I think that more small steps are needed first instead of one giant change.

Overall, I think that the ideas are great, but I think they’re quite impractical to have happen, and they would definitely not work for the less motivated or academically challenged students as I mentioned above.